Could Fillings Become a Thing of the Past? 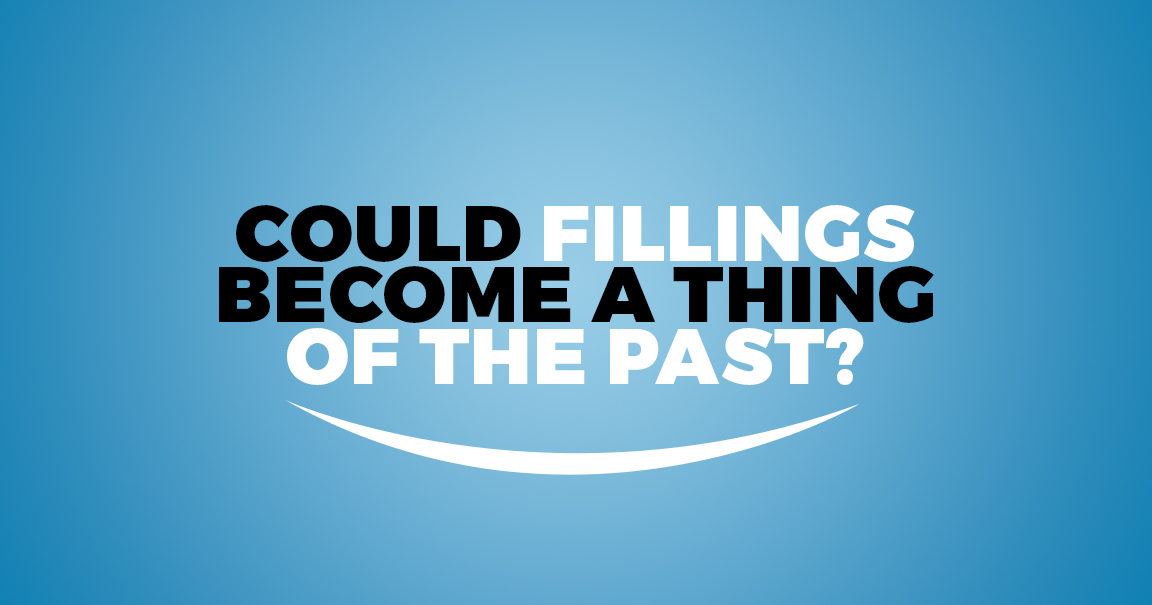 Could fillings be a thing of the past? Scientists in London have developed a pain-free filling that doesn’t require drilling or injections.

Normally, a dentist would remove the decay by drilling and then the cavity is filled with a material such as amalgam or composite resin. The new treatment technique, developed by King’s College London, requires no drilling. Instead, the new treatment, called Electrically Accelerated and Enhanced Remineralization (EAER), aims instead to accelerate the natural movement of calcium and phosphate minerals.

EAER is a two-step process that first prepares the damaged enamel and then uses a very small electric current to push minerals into the repair site. It is still in the early stages and may be available in the near future.

This new treatment is gentler on patients and teeth. It may be more cost-effective as well, because patients will not need to repair their teeth over and over again as fillings fail. While this treatment is a thing of the future, it is an important thing to look forward to as modern dental healthcare grows.